Adidas sues Nike over its Adapt apps and sneakers 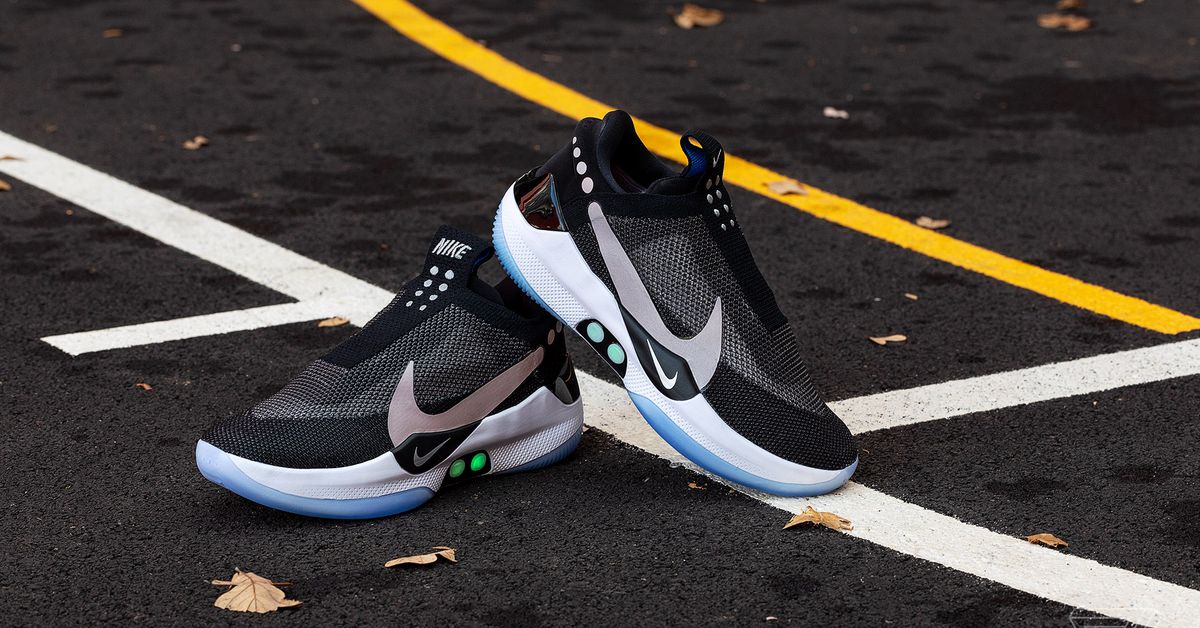 Although Adidas and Nike have been in and out of court many times over the years, Adidas has taken it to a new level. The company filed its first federal lawsuit against Nike on Friday, alleging its rival infringed on nine of its patents relating to smartphone apps and adjustable shoe technology.

Originally reported by Reuters and Complex, the lawsuit involves a number of digital products from Nike. Adidas claims that the Nike Run Club, Training Club and SNKRS apps infringe its patents related to features such as audio feedback during workouts, GPS tracking, training plans, integration with third-party accessories such as monitors heart rate and the ability to reserve and purchase. limited edition sneakers. These are staple features on several running and fitness tracking apps, and it’s not the first time Adidas has gone to court over it. In 2014, Adidas sued Under Armor over its Map My Fitness app. The two companies eventually reached an agreement, with Under Armor agreeing to pay Adidas a license fee.

The company also specifically cited its Confirmed app. Adidas launched the app in 2015, touting it as a way to give customers insider access to its brands and exclusive sneaker releases. Nike’s SNKRS app was launched soon after and basically does the same thing for Nike’s sneakers.

Adidas also named Nike’s Adapt adjustable sneakers as infringing on the Adidas_1. The Adidas_1 was a running shoe that featured a motor inside the sole and a heel sensor to adjust the “stiffness” of the shoe in real time. Meanwhile, Nike’s Adapt technology has caused quite a stir by reminding consumers of the self-lacing sneakers featured in the classic sci-fi movie. Back to the future. However, the purpose of the two shoes is arguably different. The Adidas_1 was meant to be an all-in-one shoe for runners, while Nike’s various iterations of its Adapt sneakers focused more on accessibility and comfort.

Ultimately, Adidas is seeking damages from Nike as well as a court order restraining Nike from “directly or indirectly infringing on one or more” of the affected patents. If Adidas wins, it could have a potentially huge impact on fitness tracking apps. As mentioned, features like GPS route tracking cited in Adidas’ suit are nearly ubiquitous in apps like Strava and Runkeeper, as well as add-on apps for various fitness trackers like Garmin and Polar.