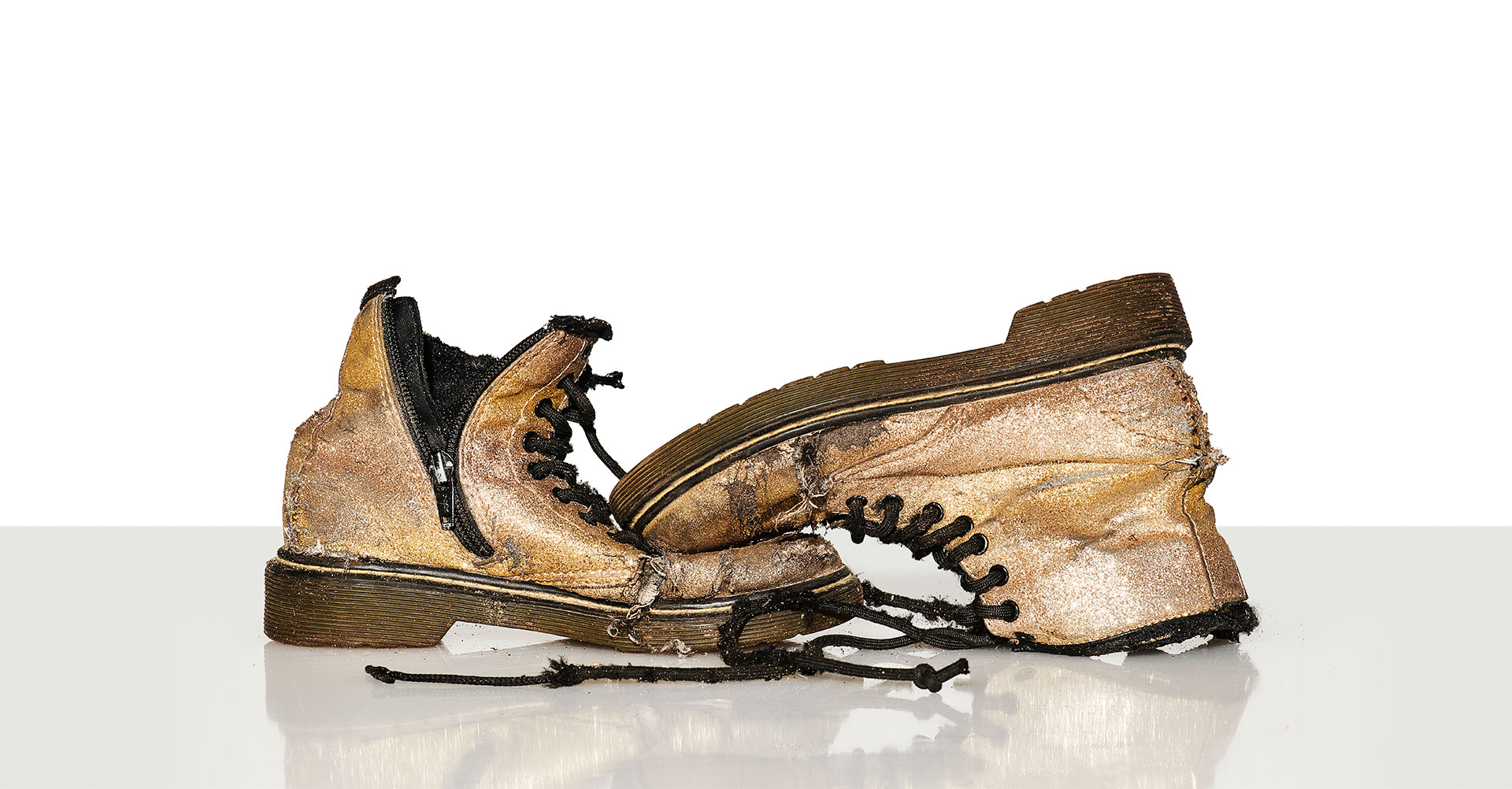 A few weeks ago, Balenciaga launched its Basketball Paris collection. These are mostly what look like beloved versions of Converse high tops, and cost $495. But the collection has made the rounds on social media thanks to an ultra-distressed limited edition version, of which it sells 100 copies for around $1,850 a pair:

@BALENCIAGA just released a brand new “distressed” shoe brand – at $1850. Their choice to put these shoes up for sale at this price allows the wealthy to wear poverty as a costume and cosplay the experiences of the poor – those who are forced to wear shoes like this out of necessity. pic.twitter.com/ZAgJHLOPrw

The brand mostly kept a low profile as people expressed their full feelings (probably best exemplified by what happened on Weibo), but said the whole point was to “suggest that Paris sneakers are meant to be worn for a lifetime.”

But this story is not really about Balenciaga. This is the Salvation Army, which, alongside the agency Cloudfactory Amsterdam, has created its own collection of distressed shoes.

“Truly Destroyed” rides the wave of Balenciaga hype with a more varied collection of distressed shoes, all for a little less than Balenciaga’s own limited-edition Paris Sneaker. Among the Truly Destroyed, Fleur’s Really Destroyed Heels will cost you around $1,500. A fun series of bullet points describes the nature of the shoes’ distress: “Loose heel. Blood residue. Scratches. Not suitable for walking. One size too small for Fleur.”