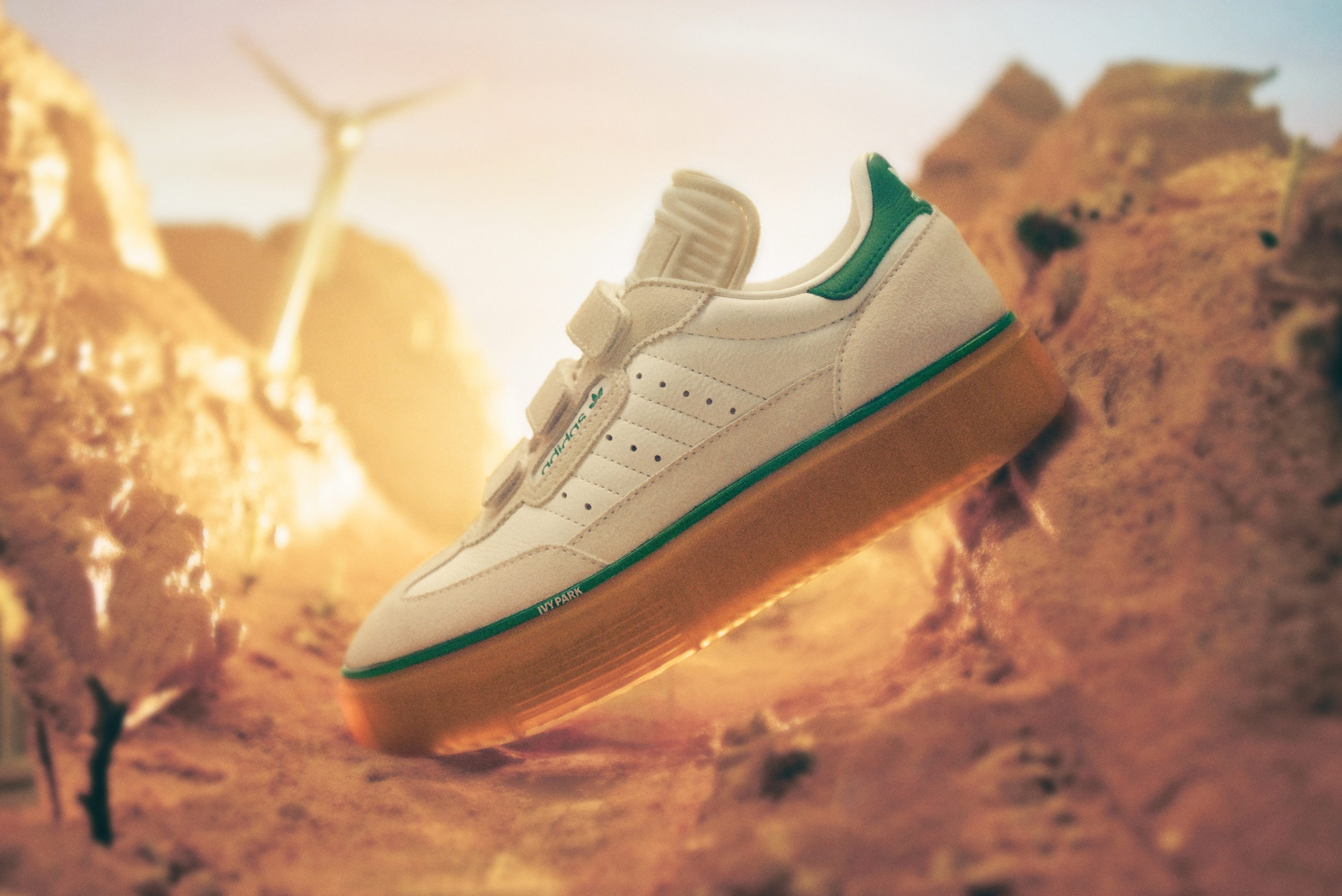 One of the most anticipated drops of the summer – or maybe even the whole year – is finally hitting stores. Today, Beyoncé’s Ivy Park and adidas launched their new Super Sleek sneaker, the latest in their growing creative partnership.

Widely heralded as the It sneaker of the summer, the Super stylish “We Stan Summer” is the sportswear brand’s modern take on the hugely popular adidas Stan Smith, but the deep forest green accents aren’t the shoe’s only recognizable element. The Super Sleek also incorporates aspects of the classic Samba, which has evolved dramatically and quickly from a strictly indoor soccer shoe to one of the most popular lifestyle sneakers around the world. (Past Ivy Park x adidas iterations, including the Super Super Sleek and Super Sleek 72, also reference the Samba with a T-shape.) The soon-to-be-classic shoe is available in men’s and women’s sizes and sells for currently retail. for $120.

Featuring an overall neutral colourway in a rainbow of beiges and creams, as well as Stan Smith’s famous green trim around the chainstay and backstay, the Super Sleek is sure to appeal to a wider audience than the Beyhive. The Stan Smith’s three-stripe design is reimagined as a trio of super subtle stitching lines, remaining in the monochromatic cream palette.

Replacing traditional shoelaces with three strong Velcro strips, which are cut in different sizes, ranging from shorter strips near the toe and gradually to the largest strip at the top of the shoe. Another standout feature is an exaggerated platform, a semi-translucent gum sole, which takes up about half the actual shoe.

The mix of textures is also striking, moving from a gummy base to a silky suede and buttery leather upper. Beyoncé’s Ivy Park logo brandishes the tongue and again in gold lettering above the platform, while adidas branding appears above the midsole stripe.

A trio of mid-calf socks in the same cream, white and green colorway are also part of the launch. Two sets feature co-branding via the Ivy Park logo and adidas’ usual three stripes, while the third features an Ivy Park monogram motif. The three-pack of socks will be available in stores starting June 3 and priced at $35.