Dozens of lace-up trainers for the Durham Unity Run 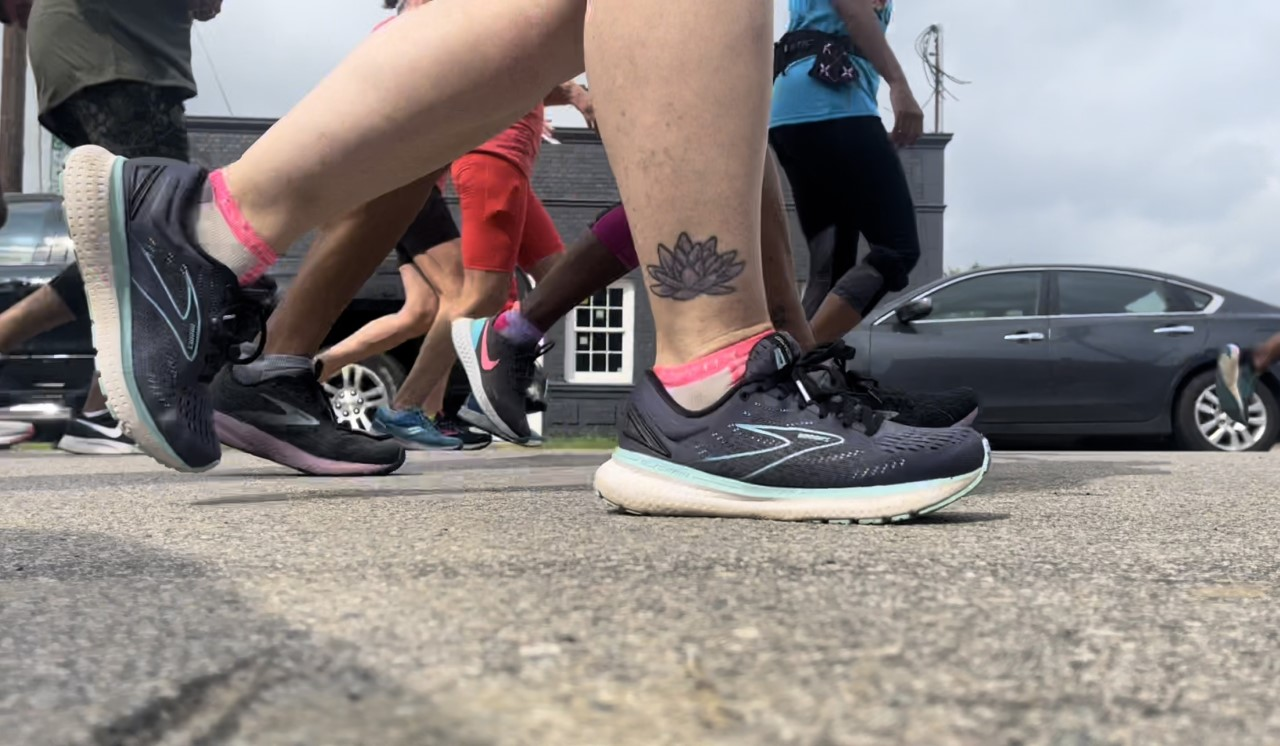 DURHAM, NC (WNCN) — Durham runners and walkers had three goals on Sunday: exercise, make new friends and have fun at the second annual Unity Run. This is a run/walk organized by Together We Stand, where participants are encouraged not only to take their steps, but also to meet strangers.

“Sometimes you have to talk to people to understand what they’re talking about, and sometimes we have opinions about people we don’t really know,” said Together We Stand founder Tyrone Irby.

The race was organized by the group and its partners. He launched Ponysaurus Brewing in Durham just after 10 a.m. as runners were challenged to find someone to run or walk with they had never met before.

“Find someone you don’t know, say, ‘Hey, how are you? Welcome to Unity 5k, stuff like that,” Irby said.

After the 5k, runners and walkers were invited back to Ponysaurus Brewing to continue those conversations and enjoy a few beers. Race organizers say it’s all about inclusivity in a world where it’s easy to keep strangers at arm’s length.

“Over the past three to five years, the world has changed,” Irby said. “It’s important that everyone sit down and get to know each other, and not make assumptions about each other.”

The race is not just a Durham 5k. Together We Stand took the race to Charlotte, Greensboro and Fayetteville. But being back in Durham, where the band was founded, was special.

“Durham is a very diverse community, and I think we all have to get along, we’re all human beings, that’s the main thing,” Irby said.

The race was organized by Together We Stand and their partners, but it also benefits Equality NC, which aims to make everyone in the state feel included.