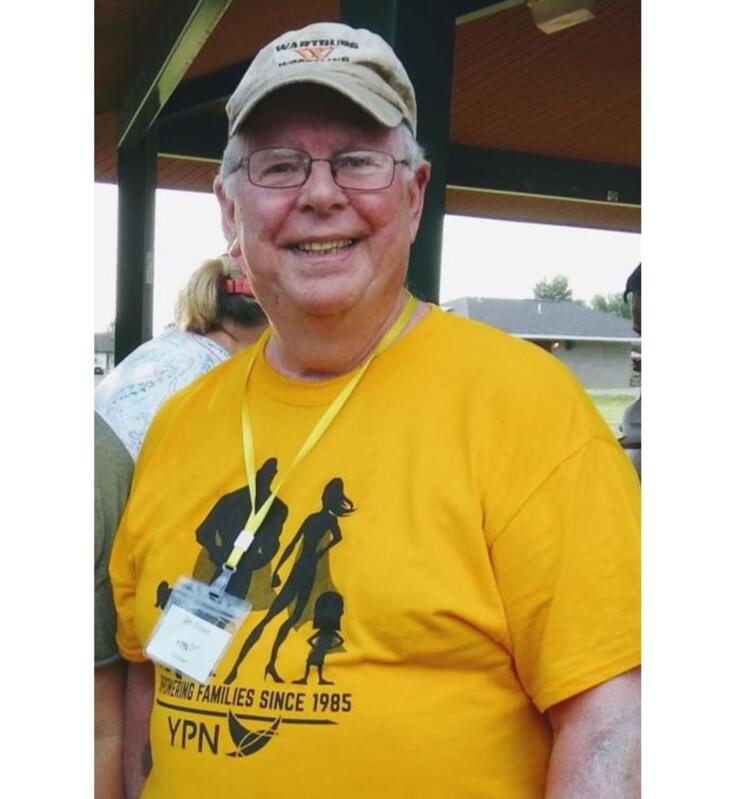 There are several theories about the origins of American Father’s Day. It is most commonly claimed that in 1910 Mrs. Sonora Smart Dodd of Spokane, Washington created a day to honor her father, who raised her and her five siblings as a single parent. In 1924, President Calvin Coolidge recommended that this day become a national holiday. In 1966 President Lyndon Johnson declared the celebration to be on the third Sunday in June, and in 1972 President Nixon made Father’s Day a national holiday.

CJ is a single dad who attended over 200 YPN Dads Group meetings over a six-year period because he wanted to be the best dad he could be. He almost never missed. During this time, he fought, first for his visitation rights, then for his custody rights, until he won full custody of his infant son. His YPN friends supported him throughout the struggle.

YPN promotes literacy and the important role reading plays for your children in their brain development. CJ took this post to heart, but struggled to read it. So he went to the library and borrowed some children’s books and CDs. Instead of playing the CDs, he memorized them. He then put his son on his lap and “read” to him. This boy is now in college. I’m proud of CJ for his commitment to his kid and being his son’s coolest guy in the world.

YPN was founded as Young Parents Network in 1985 by community leaders who saw the need to support young families. As the organization grew, the need for father-specific programs was identified. Thus, Dads Group was created. It was a unique concept at the time.

YPN dads know that in the eyes of their kids they are “the coolest guy in the whole world” and that their job is to “live up to that expectation”. They know that by being actively involved in the lives of their children, they increase the chances that the child will succeed in school and be less likely to drop out. Paternal involvement also decreases offspring drug use, criminal activity, teenage pregnancy, and suicide.

Forty weeks a year, the men come together with the goal of becoming the best fathers possible. They face different challenges. Some, like CJ, are involved in legal battles to spend more time with their children. Others want to know how to handle crying babies or rebellious 3-year-olds. YPN offers them research-based parenting programs such as “24/7 Dad” and “Love and Logic,” but it’s their own interaction with each other that has the greatest impact: “Here’s what I did when my son did that” or “It really helped my daughter.

We discuss topics like literacy, having fun with your kids, household safety, men’s health, discipline, and anything else that might bother a particular dad. They are given a menu of positive parenting behaviors for which they can earn points which can be spent at the YPN We Care store for items like diapers, baby clothes and children’s books.

As a YPN volunteer for over fourteen years, I have witnessed the wonderful work the organization does for so many parents. I am proud and touched by each of them.

If you would like to learn more about YPN or know of a father who could benefit from our programming, visit www.ypniowa.org/join or call 319-364-8909.

Jim Brown is a YPN Dads Group host and board member. Brown is a husband, father and grandfather and is the founder of Wrestling for Life, a non-profit organization providing access to wrestling gear, tickets to matches and camp scholarships for student wrestlers. Through his organization, Jim established the Brian Stutzman Community Service Camp Scholarship in honor of longtime YPN Executive Director Brian Stutzman, who passed away in 2018.