Jenny Slate on Directing the Cutest Movie of the Year 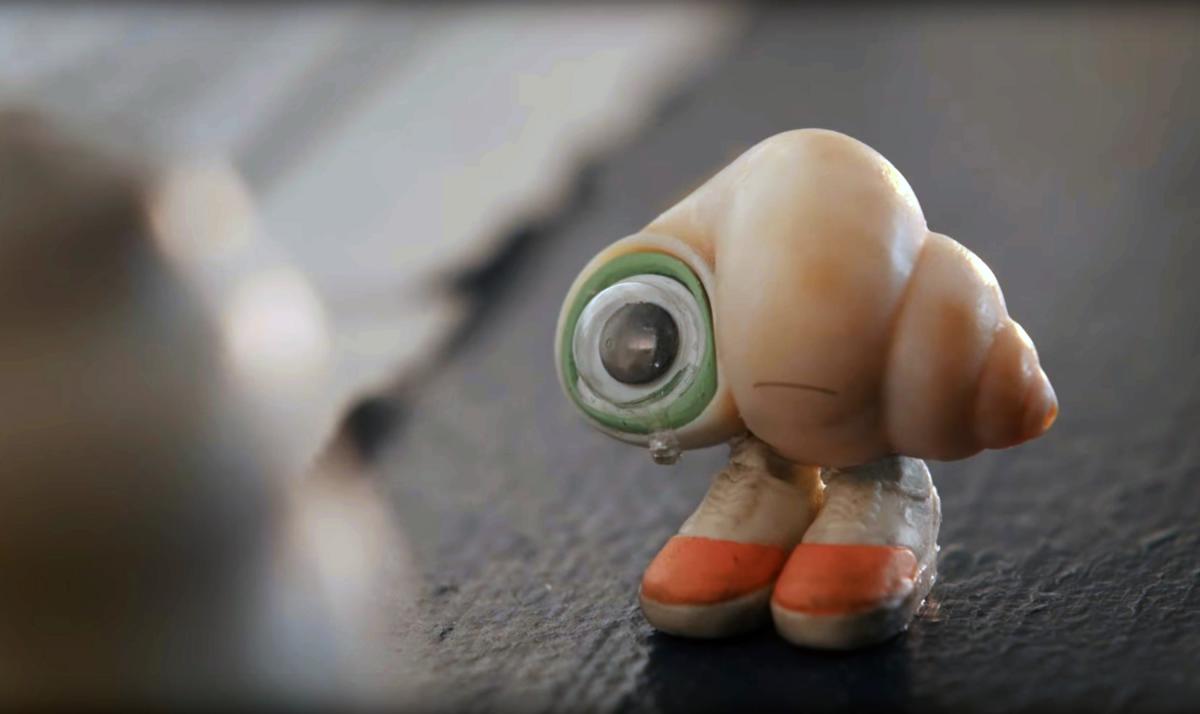 Behold, a new MCU has emerged: The Marcel Cinematic Universe.

After launch Marcel the shod shella virally successful 2011 series of hybrid live-action and stop-motion animation shorts – with a few storybooks to follow – the thumb-sized anthropomorphic shell voiced by Jenny-Slate hits the big screen this weekend in a feature film.

And it’s just as deliciously wacky and hilarious as you’d expect – soul cleansing MTS film clearly made with TLC by Slate and her co-writer and director (ex-husband) Dean Fleischer-Camp. And one at least eight years in the making. Slate and Fleischer-Camp first announced they were working on a Marcel film in 2014.

“After our two picture books, we really wanted to keep doing more with Marcel, and it was kind of a tipping point for genre fences, ‘Maybe we should just make a big movie about him'”, Slate (Obvious child, landline) tells us during a recent Zoom interview. “We definitely felt there was enough in the character, that it wasn’t just stunt doubles, but he was a really fully developed individual.”

Marcel the shod shell (the film) is designed as a mockumentary retracing the friendship between the young shellfish and a filmmaker (Fleischer-Camp) staying at the Airbnb in which Marcel and his grandmother (voiced by Isabella Rossellini) reside. Learning that Marcel’s family has disappeared during an incident, Dean tries to help Marcel find them.

Although the feature took eight years from the time it was announced, Slate says the project hasn’t seen as many delays or starts and stops as you might think, beyond the stopping the pandemic. “It was just a long process of improvising, rearranging, arranging in what you hear, changing the plot, and then rewriting different plot turns and moments and scenes.”

Even a divorce could not keep Marcel. Slate and Fleischer-Camp tied the knot in 2012, but separated in 2016, the same year they began production on the film.

“In a way, there are challenges that come up when you’re working with someone, and your relationship is… made a big, big change,” Slate said. Marie Claire. “It certainly wasn’t drama or fights or anything like that. It’s both our favorite work, I think, that we do, that we do and that we have done. So I think we just wanted to keep an eye on that. We never talked about it, but I feel like we both understand that you have to do the job and do it well.”

Slate has already lent his voice to popular animated films like Zootopia, the secret life of pets and The Lego Batman Moviebut marcel marks a family-friendly and PG-rated rarity for distributor A24 Films, trendsetters best known for R-rated adult dramas and slow-burn horror.

“It turns out that my most immediate inclination is to be placed in a PG zone, but with emotions that don’t seem adult, but just fully developed,” says Slate, whose stand-up comedy tends to be much bolder. “Children also have emotions in their own right, as we all know.

“For me, it’s not hard not to do sexual humor or swear. I don’t need to do these things. I tend to do them on stage because when I do stand-up, I’m expressing my adult experience, which includes adult experiences. But that was the natural zone to be in, which is why the movie is like that. Like everything you see, this is Dean and my number one choice for what we wanted to do.

Critics fell in love with marcel (“The movie equivalent of a hug,” wrote The envelopeperfectly encapsulating the cozy atmosphere of the film), and the children too.

Recalling his favorite reaction to marcel Since its premiere at last fall’s Telluride Film Festival, subsequently making several other stops on the festival circuit, Slate charts the scene at a recent New York City premiere.

“Dean and I pitched the movie. And as Marcel, I spoke into the mic and told everyone that I hope they enjoy the movie and all that. Dean had a little Marcel [figure] which he brought and held it up and kinda, a little person in the front row said ‘Marcel!’ And so when I started speaking as Marcel, they fell out of their seats and started laughing.