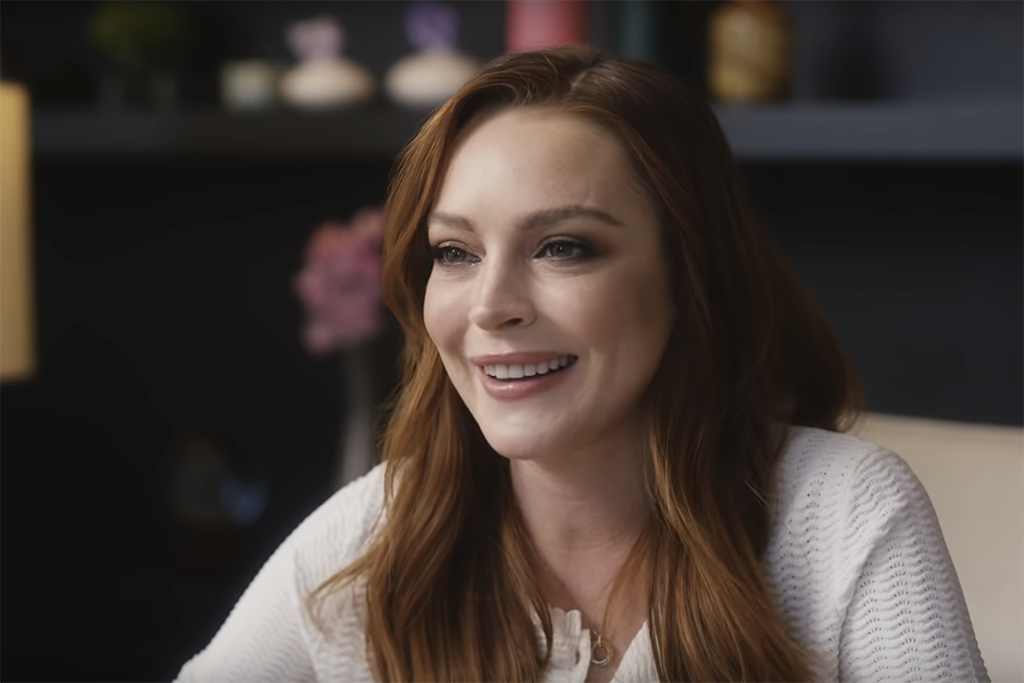 Linday Lohan took a trip down memory lane with Vogue. The ‘Mean Girls’ star reflected on her personal style from 1998 to now in a video, posted today.

The best moments Lohan remembers include her Nicole Miller dress that she wore to the premiere of “The Parent Trap” in 1998. She said she was always in style, even at a young age.

Another memorable fashion moment came in 2007 when Lohan starred in Miu Miu’s spring campaign, which was filmed in London. She said: “It was really the first time I felt like doing a campaign because of how still you have to be. And it is positioned for handbag, shoes and dress. She said she loved Miu Miu shoes so much that she kept them all.

Lohan also opened up about her relationship with the late Karl Lagerfeld. She said he was like a father figure, adding: “He treated me like his daughter. He wrote my mother an adoption letter that he was going to adopt me and take me to Paris… He was simply the best, warmest, most loving person you could ever meet.Always so observant and that was something I really admired.

Watch the full video of Lohan breaking down her looks over the years, below.