Nearly 60,000 sneakers from Zadeh Kicks’ Ponzi scheme are up for sale 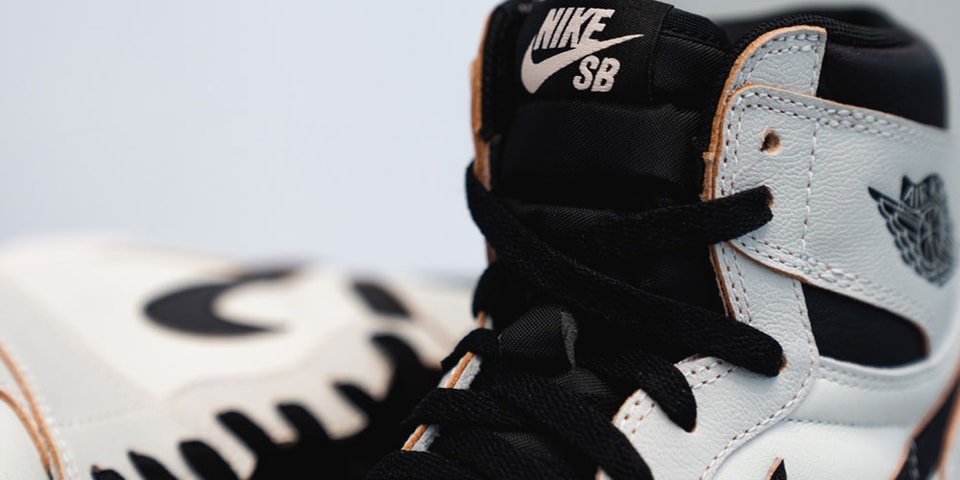 A month after federal prosecutors accused Zadeh Kicks owner Michael Malekzadeh of running a multimillion-dollar Ponzi scheme, it was reported that 59,780 pairs of shoes, including 48,339 pairs of Nike, 4,746 Yeezy and 4,626 adidas were seized and will soon be resold. as quickly as possible to reimburse the thousands of customers who never received their shoes.

Hailed as the Bernie Madoff of sneakers by authorities, Malekzadeh, 39, disbanded Zadeh Kicks in May and pleads not guilty to charges of money laundering, wire fraud and conspiracy to commit bank fraud. The store has been reported to have pocketed over US$70 million from the pre-sale of the Air Jordan 11 “Cool Grey” alone and is accused of falsifying loan applications for over US$15 million.

According to a Bloomberg report, approximately 1,100 used and unused sneakers from Malekzadeh’s personal collection will be sold first. Authorities and industry leaders warn that despite best efforts, the amount receivable from the sale of Zadeh Kicks warehouse inventory will fall far short of the amount owed to more than 15,000 creditors, including individuals as well as financial institutions such as AMEX and PayPal. Those responsible for the project are currently deciding whether to sell the sneakers in bulk or through various resale platforms.

A full overview of the backstory can be found here.

In other footwear news, take a first look at the adidas YEEZY BOOST 350 V2 “MX Grey”.