Peter Jensen: Walk in another man’s place, sit on his bench 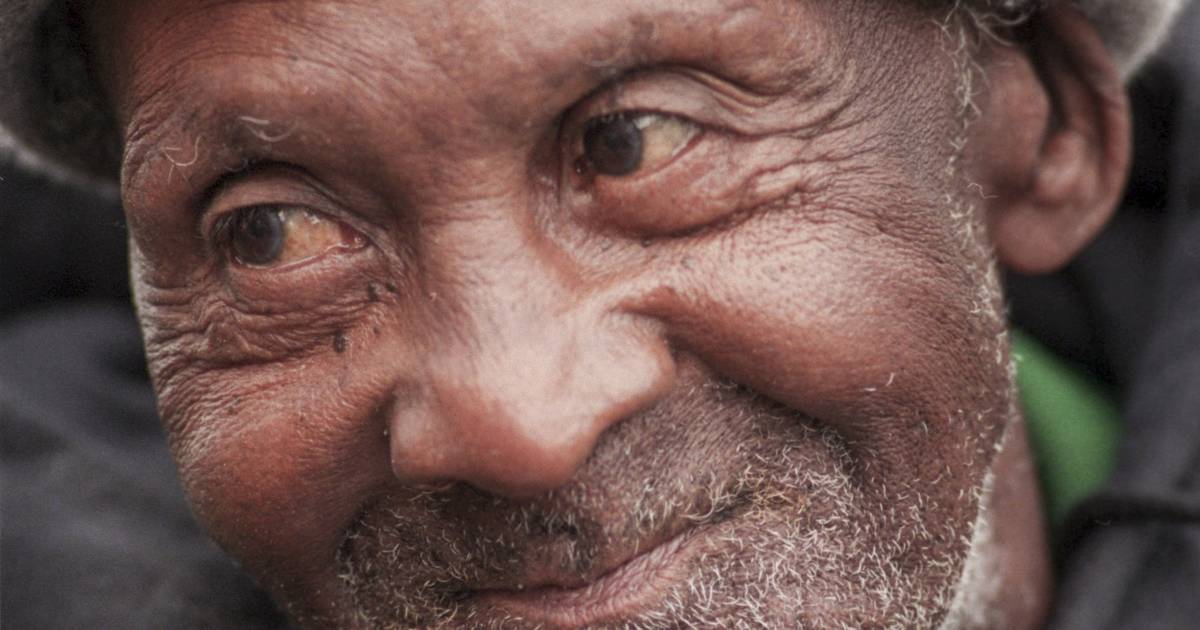 Outside the entrance to the Green Spring Station mall in Brooklandville, an affluent suburb north of Baltimore, is a nondescript park bench that recently acquired a small three-line metal plaque. It reads: “Here Sat/Charlie Barber/Friend To All”. I guess 99% of patrons who walk by or sit on the outside wooden bench will have no idea who Charlie Barber was or why he is so honoured. They might assume, trying on women’s $459 knotted velvet oxfords at Matava Shoes or a $168 linen shirt at Nova Man, that he was a popular politician or perhaps a prominent business leader. – someone with a lot of money or power, the kind of person people talk about.

He was none of that.

I happened to be lucky enough to meet Charlie, and now, more than ever, is a good time to remember him. Especially with so much turmoil in the world, with so much conflict over money and race, with so much mistrust and misunderstanding, and with Baltimore at the heart of this turmoil – much of it directed at young black men cleaning up the streets. windshields at downtown intersections for guidance.

As far as I can tell, Charlie was, as the plaque notes, friendly to all. He was also homeless in the 1980s, with questionable health, uncertain mental faculties and no family or apparent possessions. He was what some would surely have considered a nuisance, often sitting on the very bench that now honors him, greeting the mall’s affluent clientele and occasionally doing odd jobs for shopkeepers. I met him a long time ago when I was working as a journalist because something quite unusual happened to him.

A family, linked to a prominent local promoter, had essentially adopted him in 1993, opening their home and their hearts to someone they only knew by his friendly waves from that bench. And when I say adopted, I mean he was truly the center of Donald and Brigitte Manekin’s family and their four children. He was treated like a grandparent with his own room and place at family meals. Not shipped to a homeless shelter. Not dropped off at daycare. He was, as a family friend told me, “woven into the fabric of their lives.”

I found their story moving. It would have been much easier for the Manekins to connect Charlie with a nursing or retirement home. Safer too. They are heirs to a local empire and could have footed the bill. Taking her in was a risk, not only potentially for them but also for him: it wasn’t as if they had nursing skills. But what started out as a concern for this man sitting on the bench and offering a blanket turned into this very real, very personal, very unusual mix. Was it smart? I am not sure. Would I have done the same? Probably not. But I had to admire the love they found in their hearts. And it sure seemed like a two-way street. This decision enriched their lives, extending the family tradition of community service into something very personal and special. Charlie died in 2009.

Wouldn’t the world be a better place if, when we saw people different from us, our first instinct wasn’t to assume the worst? What if we could find it in our hearts to connect with them? To listen to them? Find common ground ? To find ways to improve both of our lives? How would such an approach inform our policies towards poverty, towards health care and housing, towards immigration? Would that make us “bleeding-hearted” or “woke” or dangerously liberal? Or would it just be an act of love? An example of caring for each other the same way God cares for us? It certainly can’t be wrong.

I should mention here that the Manekins have continued to find many other ways to serve the community, including the redevelopment of Lexington Market, the oldest market in the country and the latest project of Mr. Manekin’s son, Thibault, member founder and CEO. of Seawall. The son and father hope to create jobs and prosperity in a once-thriving neighborhood by mid-September. Seawall claims “diversity, inclusion, anti-racism and equity” as its core mission.

As Thibault Manekin explains in his 2021 book, “Larger Than Yourself,” living with Charlie helped give him that meaning, as did his siblings. “He showed us how to walk in the place of others without being judgmental,” he wrote. “He helped us better understand our privilege and why we should do everything in our power to use it for good.”

Peter Jensen is a columnist at The Sun; he can be reached at [email protected]Mr.