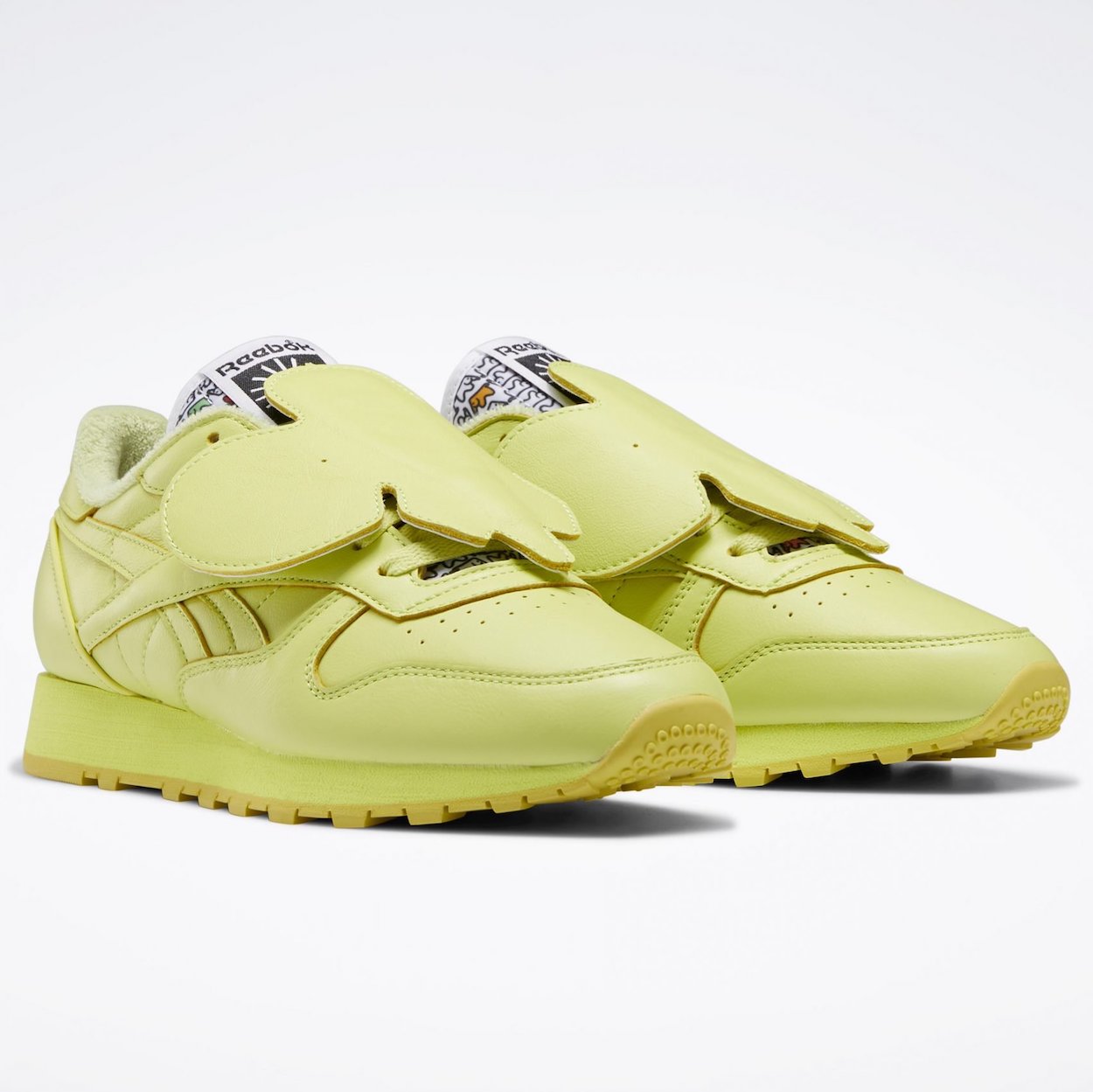 The Design Dispatch offers essential, expert-written news from the design world, curated by our dedicated team. Think of it as your cheat sheet for the day in the design delivered to your inbox before you’ve had your coffee. Subscribe now.

Got something our readers need to see? Submit it here

“Sportswear brand Reebok has collaborated with Eames Office to release a sneaker collection that reimagines furniture and toys designed by Charles and Ray Eames. Titled Eames Office x Reebok Classic Leather, the collection reimagines three classic design items created by the Eames – the Eames Elephant, the Rosewood and the Eames Coloring Toy – as sneakers. This is the second collaboration between Reebok and Eames Office which aims to celebrate the legacy of the famous designers of the 20th century —[H/T Dezeen]

“The four finalists for the 2022 cycle of the prestigious annual Wheelwright Prize were announced today by Harvard University Graduate School of Design. The quartet of architects at the start of their career [Curry J. Hackett, Summer Islam, Marina Otero, and Feifei Zhou] will compete for the $100,000 prize and a spot alongside last year’s winner, Germane Barnes, on a list of past winners that includes the influential Cooking Sections founder Daniel Fernandez Pascual and Belgian design leader Aude-Line Dulière. Established in 1935, the Wheelwright was originally intended to honor GSD alumni and has since expanded to include an international roster of emerging talent, as evidenced by the 2022 cycle finalist crop, whose research will focus on a range of complex global issues including climate change, diaspora populations and coastal erosion. —[H/T Archinect]

The Andy Warhol Foundation is donating $350,000 for emergency relief in Ukraine.

“The Andy Warhol Foundation for the Visual Arts has pledged $350,000 to several arts organizations at the center of the struggle for Ukraine’s cultural life, amid Russia’s continued invasion of the country. The emergency funds will help address both immediate concerns, like providing refuge for at-risk artists and safeguarding Ukrainian art, and more existential threats, like attacks on freedom of creative expression. . —[H/T ARTnews]

“As befits a Pulitzer Prize-winning rapper, Kendrick Lamar’s new music video has raised the bar for musicians everywhere. Racking up nearly 4.5 million views on YouTube since its release three days ago, Lamar’s almost entirely black-and-white video for the song “N95” has drawn a lot of attention to the musician’s new album, Mr. Morale & the Big Steppers, but also, surprisingly, in Fort Worth, Texas, as CBS News reports from the city. Whether intentionally or not, with the inclusion of the Fort Worth Water Gardens and the Renzo Piano Pavilion at the Kimbell Art Museum, the music video makes the case for a visit to the city that is often left in the shadow of the neighboring town of Dallas. —[H/T Architectural Digest]

Hyatt will transform part of downtown Miami into a massive mixed-use development.

“Another section of downtown Miami could soon get a makeover. Hyatt Hotels and Miami-based developer Gencom this week unveiled plans to transform the Miami Hyatt Regency’s beachfront site into a massive mixed-use luxury project. The proposal, designed by Arquitectonica, features three skyscrapers. A tower will house a Hyatt hotel, with 615 rooms and 264 serviced apartments. The other two will operate as apartment buildings, housing a total of 1,542 rental apartments. The current development, located at 400 SE Second Avenue adjacent to Brickell Avenue, was built in 1982 through a city-approved ground lease. It is home to the James L. Knight Center theater and a Hyatt hotel, both of which will be demolished if the proposal is approved. —[H/T Commercial Observer]

Bankrupt department store Century 21 will return to the World Trade Center in 2023.

“Century 21 is making a comeback, returning to the same flagship location on Cortlandt Street across from the World Trade Center in lower Manhattan. The reopening of what was one of the most popular and productive retail destinations of the city will take place in the spring of 2023. Century 21 went bankrupt and liquidated its flagship and all of its other stores in 2020. The Gindis said WWD that the relaunched flagship will be a streamlined version of the original and will work with the help of Legends, a company that oversees retail and hospitality operations at iconic establishments, including in New York the flagship of MLB on Sixth Avenue; Yankee Stadium and One World Observatory. —[H/T WWD]

Long-awaited Apple mixed reality headset could one day change that.

Gen Z’s embrace of cluttercore (or “bricobracomania”) comes from the Victorians.