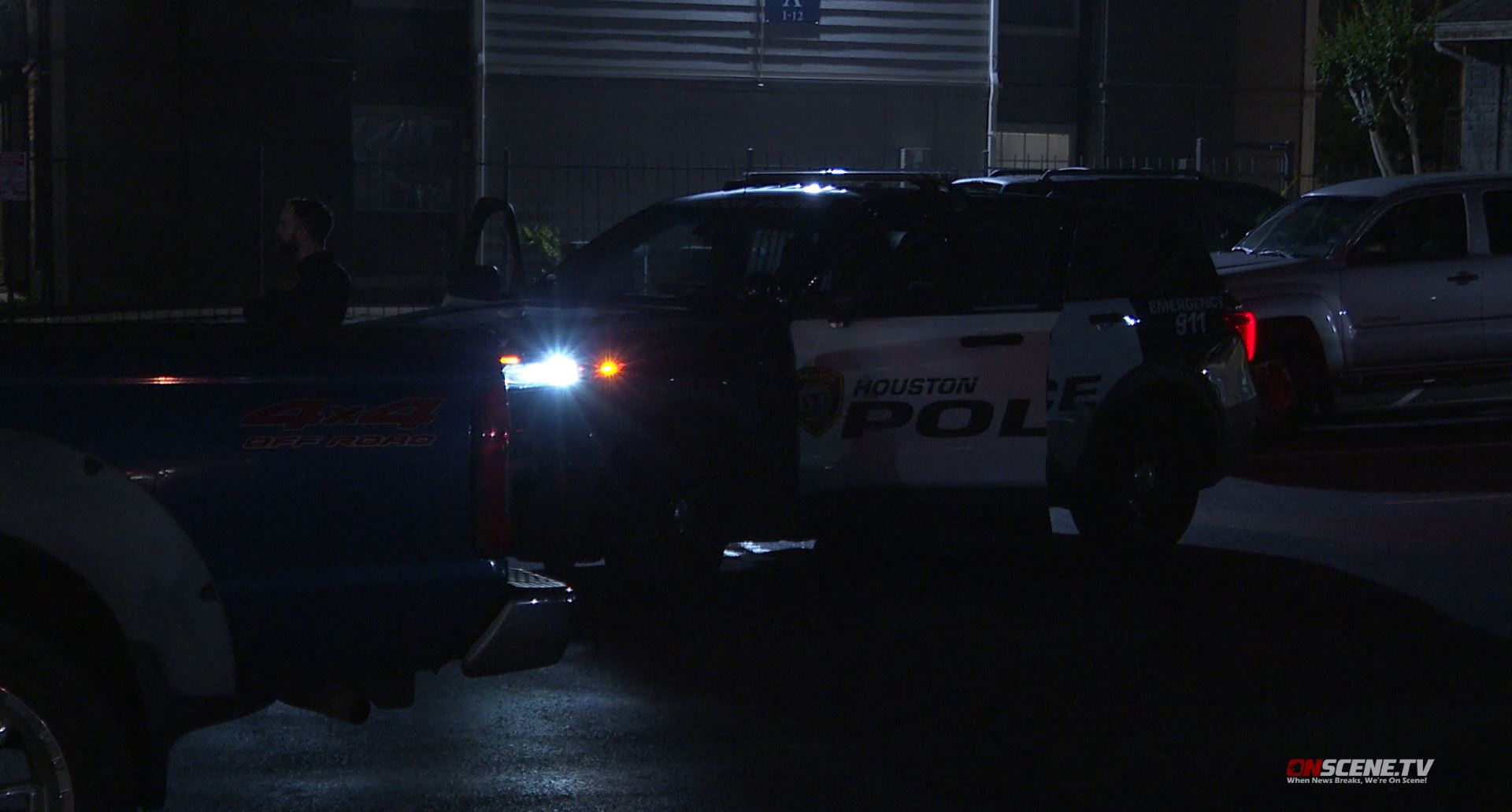 A Texas teenager was arrested for shooting a 14-year-old boy for his shoes in Houston on May 6. The boy died the next day from his gunshot wounds.

The Houston Police Department arrested 17-year-old Ramiro Hernandez on Monday, July 11, after someone tipped off officials following a news conference that announced a $25,000 reward for information, according to a KHOU 11 report. Hernandez is charged with capital murder.

Axel Turcios, 14, was shot in the back at an apartment complex in West Houston on Friday, May 6. Police say the boy was taken to a local hospital in critical condition after officers responded at around 8pm to the 2500 block of Tanglewilde. Street.

Turcios reportedly told police that the gunmen demanded that he put his shoes back on before shooting him. Then, he said, they ripped off his shoes as he was bleeding on the floor. It is not known what type of shoes were stolen.

When this happened, friends of Turcios created a GoFundMe page to raise money for funeral expenses. The GoFundMe has received over $16,000 in donations as of Tuesday, July 12. The page’s creator, Olga Catoni, wrote in the account how devastated everyone is about the loss.

“Axel was lost to a senseless crime,” Catoni wrote. “We ask for anything to support this hard working family. May God grant them peace!