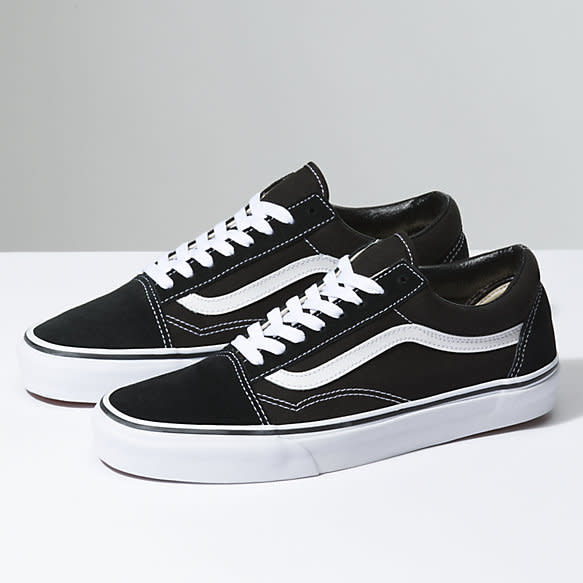 VF Corp.-owned Vans accuses Walmart of violating a stop-sale order for certain shoe models after the shoe brand won a preliminary victory in its lawsuit against the big-box retailer.

In April, a federal judge barred Walmart from continuing to sell certain shoes that “appear to confuse” Vans’ trademarks and protectable trade dress pending litigation between the two parties. The notice represented the use of a preliminary injunction, which is intended to help prevent a party to a lawsuit from suffering irreparable harm if no injunction is issued during litigation.

Vans sued Walmart in November for selling more than 20 pairs of shoes that infringed its proprietary rights. In issuing the preliminary injunction, a federal judge said Vans would likely prevail in its case against Walmart and the company would “suffer irreparable harm” without an injunction.

In a lawsuit filed Friday, Vans accused Walmart of continuing to sell the infringing shoes and accused the retailer of “doubling down on its counterfeit scheme by introducing a new shoe design that closely mimics the protected Side Stripe trademark and trade dress of Vans”.

A Walmart spokesperson said the company “took appropriate action and removed the inventory in question” when told to do so.

“We oppose Van’s motion and will continue to defend the company against this litigation,” the Walmart spokesperson said. Vans did not return a request for comment on its recent filing.

The initial lawsuit, filed in November in federal court in California, accused Walmart of trademark infringement, unfair competition and false designation of origin. According to the lawsuit, Walmart “has flooded the market with cheap, shoddy, and confusingly similar shoes that damage Vans’ goodwill and reputation.” Vans cited examples of Walmart sneaker designs that closely resemble Vans products, including the SK8-HI and Old Skool shoes.

Vans also alleged that Walmart knew that members of its affiliate program, which pays people to review and advertise products, openly refer to Walmart shoes as “dupes” or “counterfeits” of Vans that may be acquired for less money. The products in question sell at Walmart for less than $20.

“The scope of Walmart’s infringement cannot be overstated,” reads the suit, which describes the situation as “a concerted, systematic, and escalating campaign to rip off Vans shoes generally.”

Vans previously declined to comment on the original lawsuit.

Walmart is also involved in an ongoing program legal challenge with Yeezy, who filed a lawsuit against the big-box retailer and other third-party sellers for selling shoes that look like Yeezy foam runners. Walmart too deposit a notice of objection with the United States Trademark Trial and Appeals Board, arguing that a registration sought by West’s trademark is too similar to his own sparkle logo.

Vans also sued Target in 2018 for alleged trademark infringement. The case was closed in 2020.