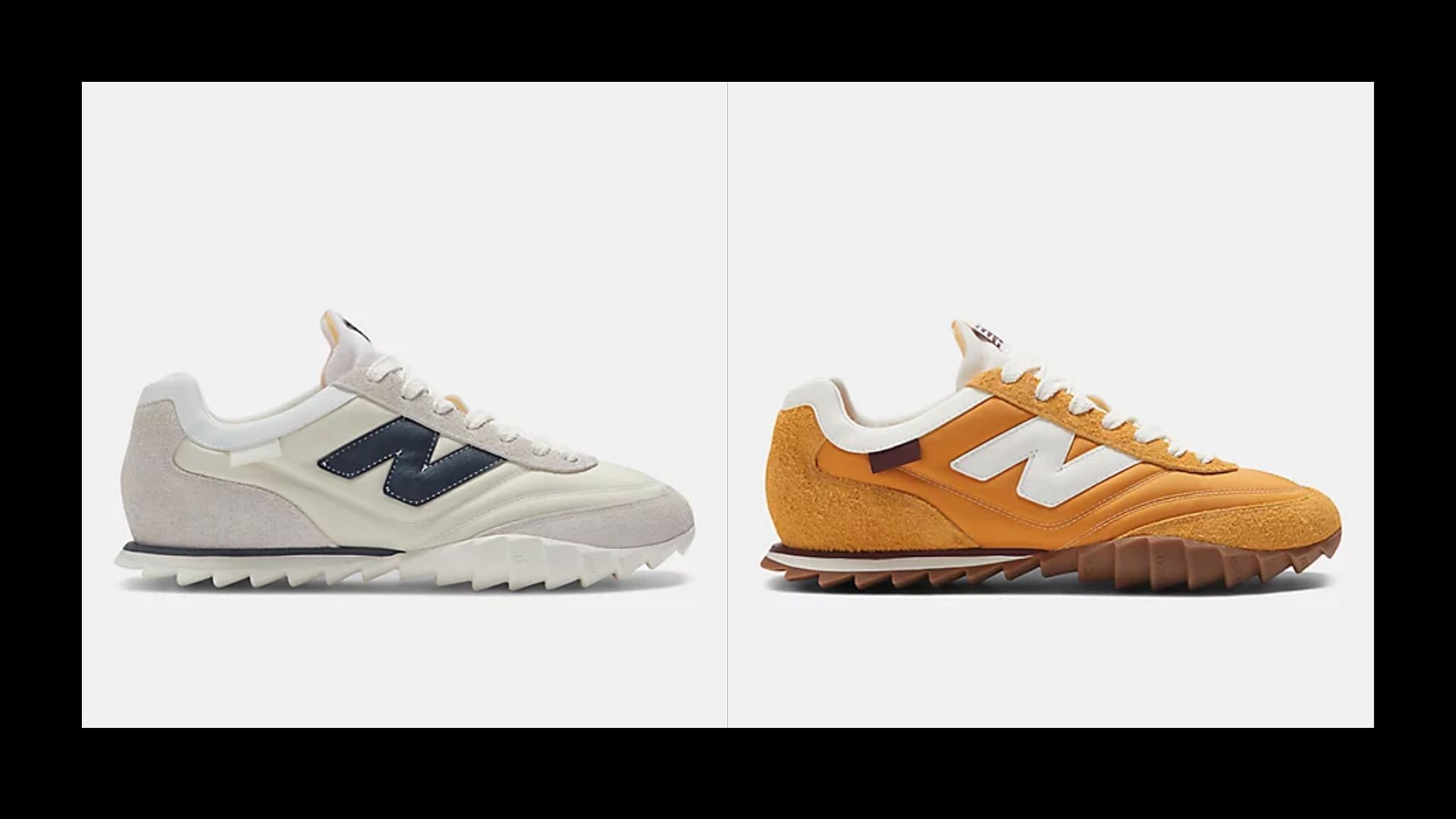 Multi-hyphenation artist Donald Glover is collaborating with New Balance (NB) for two RC30 colorways. The brand’s collaboration roster has grown over the past few years, and Glover’s contribution is a big step forward for the Boston-based shoe brand. The collaborative duo have reinvented performance with a sleek style of vintage running shoes.

The newly launched trainers take inspiration from the NB Trackster and incorporate a dynamic curve into the vintage signature wavy sole. The NB RC30 collaborative sneakers launched on Market by Gilga’s official e-commerce site on July 8, 2022, and will be followed by an upcoming broader launch on New Balance’s official site on July 18.

Donald Glover was in a sneaker collaboration with German sportswear giant Adidas in 2019 and he went on a brief hiatus following their split. The multi-hyphenate entertainer finally gets his own sneaker makeover on the NB RC30 after two years.

“With celebrity-endorsed sneakers releasing every weekend, we thought Donald was a good collaborator for New Balance to take a more thoughtful approach. No loud colors or branding, just classic, easy-to-wear colorways a new silhouette that matches Donald’s style.

Award-winning director and rapper, Donald Grover, known by his stage name Childish Gambino, has redesigned the RC30 in two classic colorways. For the collaborative makeover, the RC30 calls to mind the iconic NB 320, which is the Boston-based label’s first sneaker to feature the moniker “N” logo.

The sneakers’ most prominent feature is the wavy outsole, an experimental design that was carried over from the original New Balance Trackster. The wavy outsole design reinforces the heritage and charm of the retro runner, with a more contemporary and elegant approach. The product description on the site states:

“Donald Glover presents the RC30. This new silhouette is a simplified version of the classic time-warped inspiration and modern execution concept, emphasizing the distinctive features unique to competitive racing models of the 60s and 70.”

Designed by Glover, the trainers come dressed in Sea Salt and Golden Hour colourways. The upper is constructed from nylon materials, with a mix of suede and leather overlays.

The iconic “N” logo is accented on a leather patch, with general overlays to the toe, foxing, heel area and eyelets.

Donald Glover has just announced his sneaker collaboration with New Balance, the RC30.

The RC30 silhouette gave the experimental aesthetic of the 1970s an edge behind recent favorites such as the 327 and XC-72 silhouette, to maintain a sleek and functional minimalist, which draws inspiration from the minimalist and subtle racing silhouettes of the RC30. ‘era.

The new RC30 colorways are presented with an experimental touch, while maintaining functional minimalism. The first colorway, aka Golden hour with NB burgundy and sea salt, opts for a mustard base and white accent.

The second offering, dubbed Sea Salt with Macadamia Nut and NB Navy, will arrive with a white base and navy blue accents. Atlanta native Donald Glover also showed off the latest New Balance colorways by sharing a short animated campaign film on his official Instagram account on Thursday, July 7, 2022.

Read also
The story continues below

The three-minute short follows two anthropomorphic advertising executives, tasked with designing the campaign for the new RC30 silhouette. Meanwhile, they also offer a digital look at the new colorways, while exposing a slight of the unknown third offering.

The New Balance RC30, courtesy of Donald Glover, was recently launched via Marketplace by Gilga on July 8, 2022. A wider launch will take place on the official New Balance e-commerce site and select retailers on July 18. the newly launched colorways will retail for $119.99.