Wingstop will expand its social footprint with limited-edition shoes 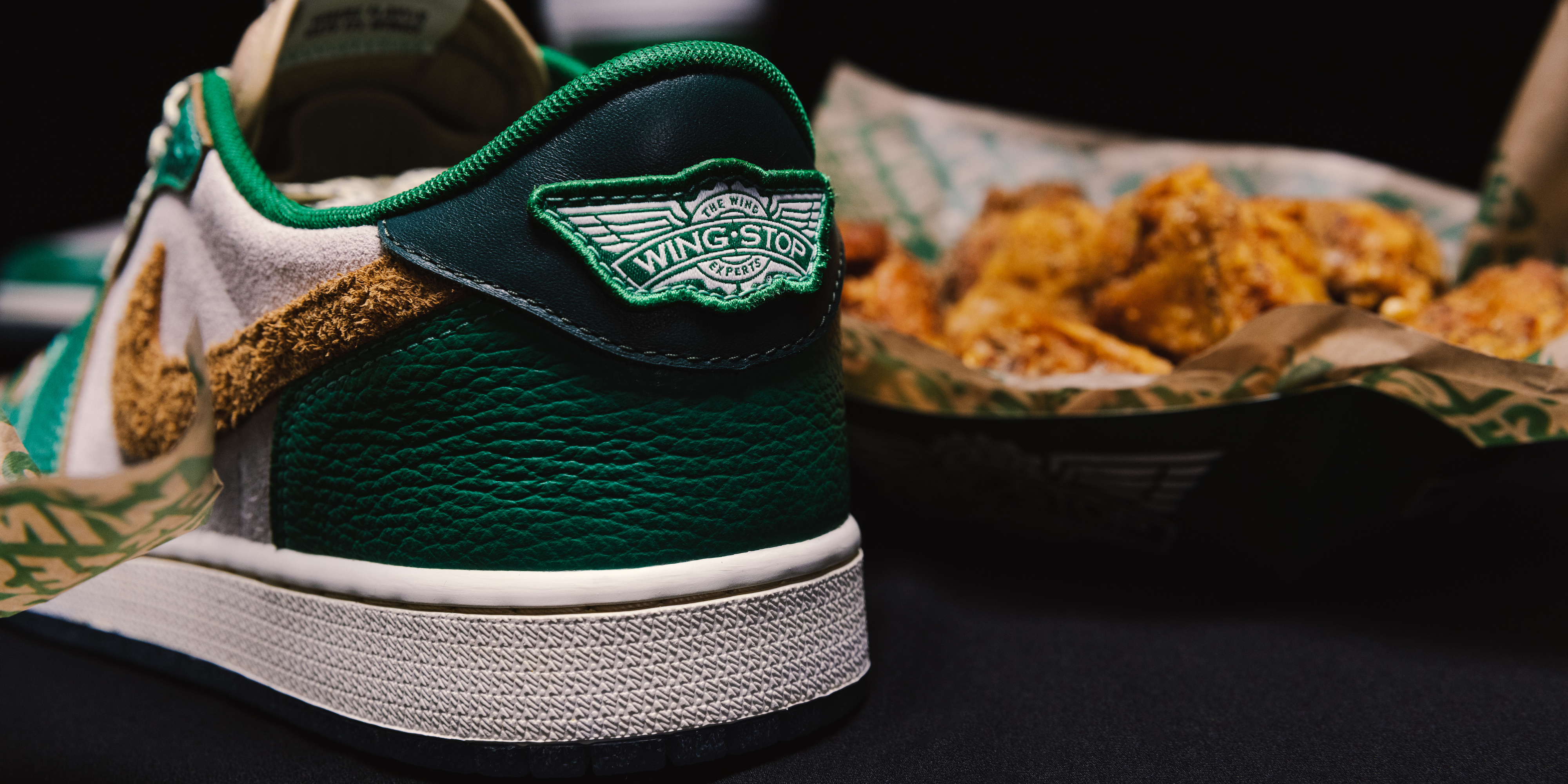 Wingstop Inc. is expanding its social media footprint with a sneaker collaboration giveaway that begins Thursday, the company announced.

The Dallas-based chicken wing concept is using its Instagram, TikTok and Twitter brand platforms to develop a social media joke about its shoe symbol-like winged logo.

Related: Wingstop is testing the chicken sandwich in 60 restaurants

Social media users have joked about the similarities between Wingstop’s winged logo and a popular shoe brand for years, the company said, citing a TikTok video and a Twitter meme.

The shoes feature forest green leather and mesh, cream suede, a winged logo on the heel and a tongue that features a packet of the brand’s Lemon Pepper seasoning, which gives the shoes their name.

The lining of the shoe is printed with: “Wings. Fries. sides. Repeat.”

Wingstop, founded in 1994, owned and franchised 1,791 locations worldwide as of March 26. At the end of the first quarter, it had 203 franchised restaurants in international markets.

In mid-May, Wingstop announced a development agreement for South Korea with an initial commitment of 60 restaurants over a 10-year period. The first should open in early 2023.