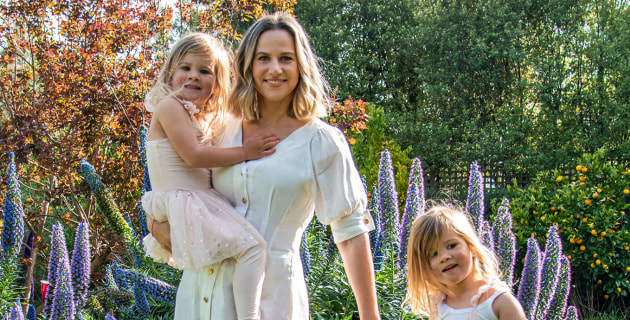 Wittner Shoes will help two women re-enter the workforce through The Encoreship program.

The program, developed by Alpha-H, was created in response to the disproportionate number of women whose employment has been negatively affected by COVID-19.

According to Women’s work: The impact of the COVID crisis on Australian women Grattan Institute report, women’s jobs have been hit harder than men’s during COVID shutdowns.

The report found that at the April 2020 peak, almost 8% of Australian women had lost their jobs and the total number of hours worked by women had fallen by 12%.

Meanwhile, the figures for men were 4% and 7% respectively.

Additionally, the report found that married mothers and single parents (80% of whom are women) were more likely to leave the labor force than other groups.

The Encoreship program was created to bridge the gap and encourage women to re-enter the workforce.

For Wittner CEO Catherine Williamson, the project is close to home.

“After the birth of my twins, I returned to work and took on one of my biggest projects to date, so I know how daunting re-entering the workforce can be,” he said. she declared.

The Encoreship program is open to anyone who identifies as a woman, has been away from the workforce for a long time (a year or more) and is having difficulty returning.

Successful candidates will start in roles in late April/early May and will be assigned to a specific project, complemented by hands-on training on business systems, processes and development, especially in the ever-changing digital landscape.

Of the company’s 500 employees, 97% of the workforce in the retail, corporate, manufacturing and sampling departments are women.

Wittner Encoreship roles will be offered in retail, human resources and marketing departments.